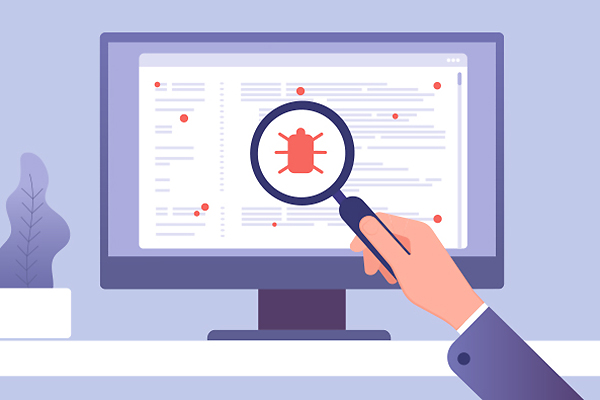 Improved Debugging in C and C++ Applications For HPC

When talking with C, C++, and Fortran developers, the trend continues toward using more complex C code, more threads, and multiple languages within one application. With the latest release TotalView:

Let’s look at the new features and improvements, and see how they’ll help your development group quickly diagnose and fix problems in complex code.

TotalView evaluation points provide developers the ability to dynamically execute a small snippet of code at a location in code during the program's execution. The code snippet can perform logic to determine if execution should be halted, print a value of a variable, or test a code patch for broken application logic without rebuilding the application.

When debugging remote processes, such as in an MPI application, TotalView has typically executed all evaluation points on the “front-end” portion of the debugger. With this release, TotalView compiles almost all the evaluation point snippets for execution on the remote debugger server. This improves debugging performance by allowing the snippets to be executed in parallel across the debugger servers. It reduces network communication between the front-end debugger and remote debuggers. For the developer, this means faster debugging!

With optimized code and inline debugging improvements, TotalView can now debug the Python executable directly on the system without having to prepare a special debug build of the interpreter.

Utilize Leak Detection and Reverse Debugging Within Your CI Process

In this release, we provide several how-to articles, scripts, and examples to help you integrate two TotalView’s powerful features into your CI process: Leak Detection and Reverse Debugging. These are available in the examples/CIExamples of the product installation directory. You’ll be solving test failures within your CI process in no time.

It's recommended customers update their software to the latest version.

Not a customer yet? Contact us to receive an evaluation version.