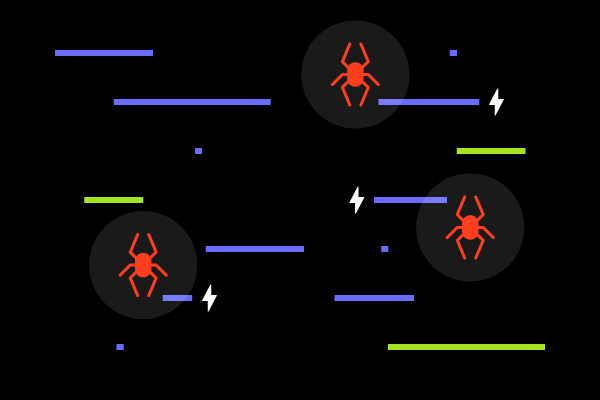 What Does a Debugger Do?

Are your applications running slow? Perhaps they aren’t behaving correctly, or are unexpectedly crashing?

There are a number of causes for performance issues in applications, and these issues can be found and solved using a process called debugging.

Debugging is the process of analyzing how your program runs, how it generates data in order to find defects and issues in your code. These errors or defects are referred to as “bugs”, hence the term “debugging.”

Debugging is not always about finding problems in the code. It can also be used to simple learn how code runs so a developer gains a thorough understanding of it before they refactor or enhance the code with new functionality. This form of debugging is typically called dynamic analysis.

A debugger is a fantastic tool for either of these cases.

What Does a Debugger Do?

How to Debug a Program

There are a number of different techniques or ways you can go about debugging an application.

The most common debugging technique is interactive debugging. In this process, you’ve loaded your program with the debuggers graphical user interface (GUI) and analyze the running program by stepping through code, setting break points, examining program data, and looking at how it's running.

Advanced debuggers allow users to record the execution of the program and allow users to perform all the usual operations for stepping code in reverse. This time-saving technology allows developers to quickly hone in on errors in one debugging session. Reverse debugging is also a fantastic tool for performing dynamic analysis and gaining a thorough understanding of how a program runs.

Post-mortem debugging is a technique where you've gathered information during a run, but you don't have access to it until later, and then your programming crashes. In this scenario, you want to gather as much information as you can so it can be analyzed later to diagnose what happened during the run of your program.

Also called comparative debugging, this is a way of comparing one run to another, or two programs running side-by-side and looking for ways that they differ in their execution of the lines that they're going through, or the ways that their data differs between the two.

This may also be referred to as unintended debugging. In this scenario, the debugger is still in control of your program even while you're not sitting in front of a GUI. The debugger is driving the program through to completion and along the way it will save that off, so that a post-mortem debugging can be performed later.

Perforce’s debugger, TotalView, provides all of the features and more discussed in this article. It also supports all of the debugging techniques listed earlier, providing all the tools required by developers to efficiently debug and dynamically analyze their complex applications.

See how debugging a program is easier and faster with TotalView by signing up for a free trial. 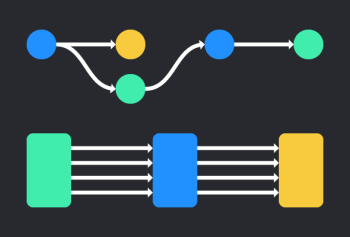 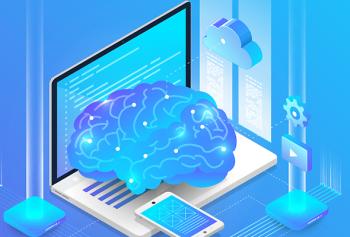 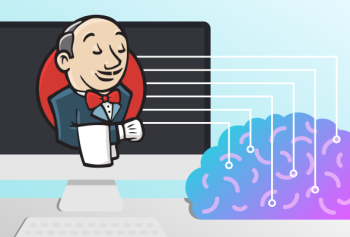 How to Test for Memory Leaks in Jenkins